President of the Republic, Pedro CastilloPresented during the 76th General Assembly of United Nations, In New York, and stressed that his decree seeks to consolidate the rule and jurisdiction of the law.

Identity: Magistrate Carlos Ramos Nice of the Constitutional Court has passed away

“I reaffirm my government’s business and democratic connection and its commitment to social justice. The task is not only to consolidate the rule of law and the devolution of power, but also to implement it in political life and in the day-to-day exercise of the rights of the people. “, Revealed. 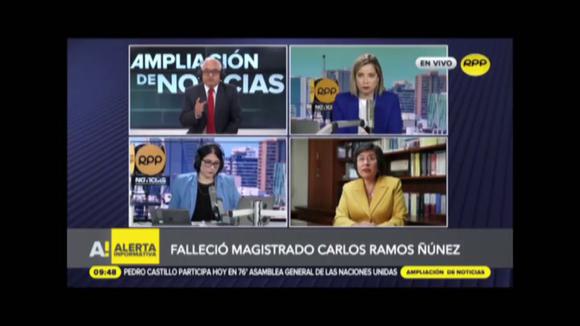 Carlos Ramos Nius, a magistrate of the Constitutional Court (DC) and a member of the Venice Commission, died of a heart attack early Tuesday morning at the age of 61.

“For 25 years, the Peruvian economy has had a concentrated growth, which is important in Latin America.“, Castillo revealed.

He instructed UN Secretary-General Antonio Guterres to effectively lead the organization in the situation marked by the Govt-19 epidemic.

“In this changing and fragile world the high responsibility of leading the General Assembly, Mr. I believe that your skills, knowledge and experience will lead to better results and success in our work.“, He declared.

“Peru is a multicultural and multinational country that challenges my government to build a community and a state with popular roots, creating inequality with social integration, injustices with a fair distribution of wealth and a solid democratic society in that freedom and civilization. Rights are guaranteed by a democratic and representative governmentHe added.

Identity: Carlos Jornett from IAPA: “There is a high risk of censorship and content restriction”

Following that, Castillo Drones savedThe people voted in favor of change with sovereign will, economic stability and sustainable growth“That too for the first time”A teacher accepts the leadership of the country”. 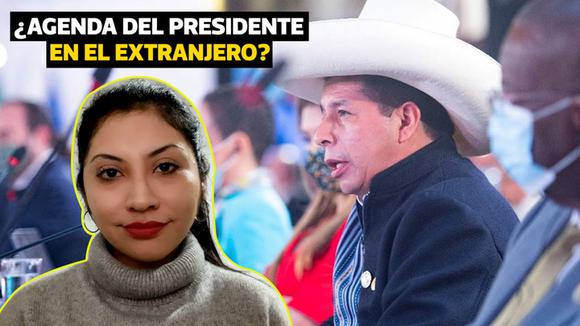 On his first international tour, President Pedro Castillo attended the VI CELAC Summit in Mexico, where he arrived on Friday to hold various activities with officials and businessmen. This Monday, Castillo is attending a session of the Permanent Council (OAS) in Washington, DC. The president will be accompanied by Foreign Minister Oscar Martou.